Authors of the most cited articles published in AACR journals in 2016 were recognized during a reception at the AACR Annual Meeting 2018.

Scott Lippman, MD (right), founding editor-in-chief of the AACR journal Cancer Prevention Research, was honored for his distinguished service to the journal at the AACR Annual Meeting 2018.

The eight journals in the AACR’s scientific publishing program represent four percent of all journals in the oncology field, but they garner 15 percent of all citations in that field (Journal Citation Report®, 2018). This impact on the field—which is due in large part to the vision of their editors-in-chief and the expertise of their editorial boards—marks AACR journals as publication venues of choice across the spectrum of basic, translational, clinical, and epidemiological cancer research.

In January 2018, Chi Van Dang, MD, PhD, began his appointment as the new editor-in-chief of Cancer Research, the AACR’s longest-running journal. Dr. Dang—whose work has significantly contributed to the understanding of molecular signaling pathways and mechanisms that govern the unusual metabolism of cancer cells—currently serves as Scientific Director of the Ludwig Institute for Cancer Research.

The second-most frequently cited cancer journal in the world, Cancer Research publishes high-impact papers in all areas of cancer science. The cancer field changes rapidly, and in his first year Dr. Dang has launched new sections of the journal to reflect those changes. By inviting engineers, mathematicians, physicists, and data scientists to share their work in Cancer Research, and by introducing to the cancer research community emerging tools and technologies to attack the cancer problem, Dr. Dang has enhanced the journal’s position as a critical driver of progress against cancer.

The AACR gratefully acknowledges the contributions of three editors-in-chief whose terms of service ended in 2018:

Cancer Epidemiology, Biomarkers & Prevention (CEBP): Timothy R. Rebbeck, PhD.  Since his appointment as editor-in-chief began in 2008, Timothy R. Rebbeck, PhD, has positioned CEBP as a critical cross-disciplinary publication venue for a range of interdependent fields, including epidemiology, translational science, survivorship, and prevention. During his tenure, Dr. Rebbeck emphasized the importance of population science and shaped the journal’s content via commissioned articles that addressed high-priority issues, including genetic epidemiology, emerging technologies, survivorship, and surveillance. In addition, he increased the journal’s focus on the full range of health disparities research, to ensure that all patients—including minorities and medically underserved populations—benefit from advances in cancer screening and treatment.

CEBP published high-impact research across a wide range of fields under Dr. Rebbeck’s leadership, including the following highly-cited articles: 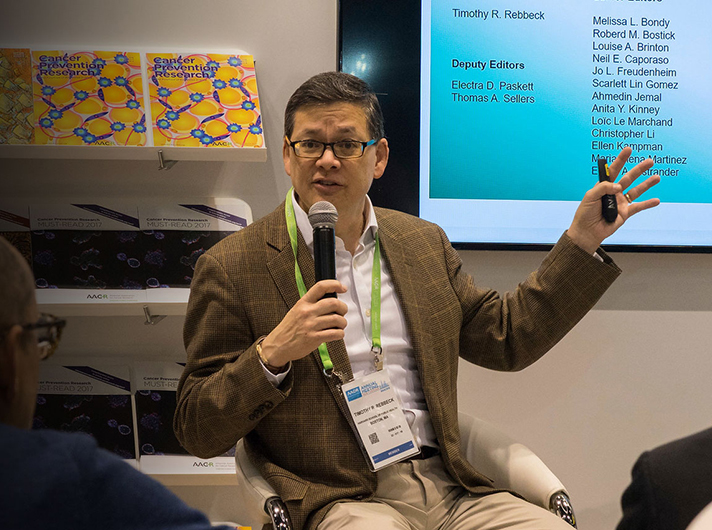 Molecular Cancer Therapeutics (MCT): Napoleone Ferrara, MD. In his inaugural editorial as editor-in-chief, Napoleone Ferrara, MD, noted that despite the great progress made in cancer treatment, more than 90% of phase III clinical trials in oncology still fail to meet their primary endpoints—a reminder of the ongoing need to improve the safety and efficacy of new drugs, the predictability of preclinical and early-stage clinical studies, and strategies for clinical drug development. During his tenure, he transformed MCT to address these challenges, expanding the journal’s focus in critical areas such as biomarkers and companion diagnostics as well as new models and technologies. Dr. Ferrara also expanded the number of high-quality reviews in the journal with the launch of MCT Focus issues; under his stewardship, the citation impact of review articles published in MCT increased by 60%.

MCT published high-priority research across the spectrum of oncology drug discovery and preclinical development during Dr. Ferrara’s tenure, including the following highly-cited articles: 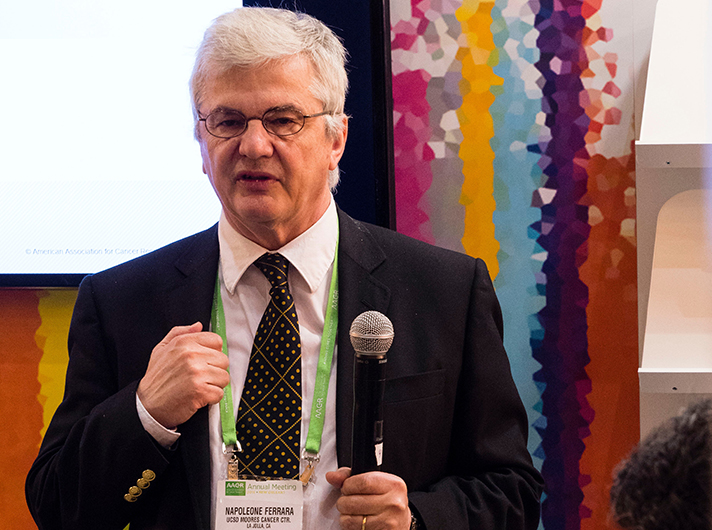 Scientific Publishing by the Numbers

Current Impact Factor for Cancer Discovery—which ranks sixth out of 222 journals in the Oncology category—according to the 2017 Journal Citation Report.

AACR journals ranked in the top 8% in the Oncology category with regard to Impact Factor, according to the Journal Citation Report released in July 2018. Cancer Discovery ranked 6th out of all oncology journals, followed by Clinical Cancer Research (12th), Cancer Immunology Research (16th), and Cancer Research (17th).

Days from manuscript submission to first decision (on average). The AACR has made a concerted effort to reduce turnaround times for peer review and to improve the overall author experience.

Full-text views of AACR journal articles were recorded in 2018.

The AACR thanks its editors-in-chief for their hard work and stewardship of its scientific publishing program during 2018. 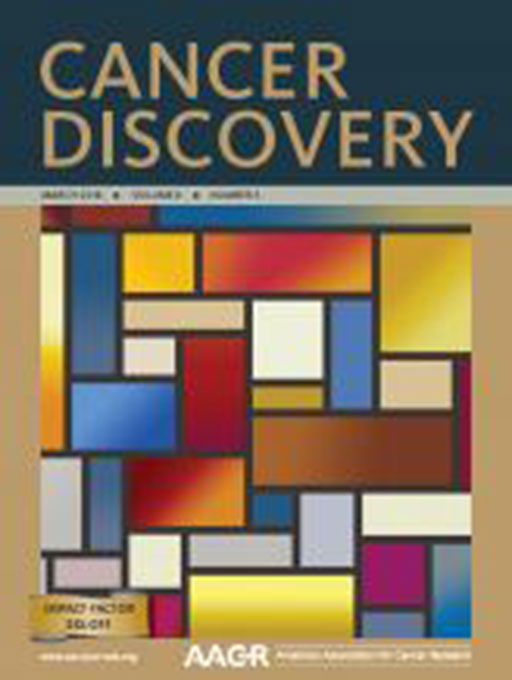 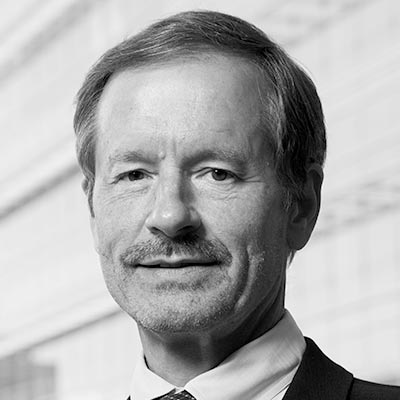 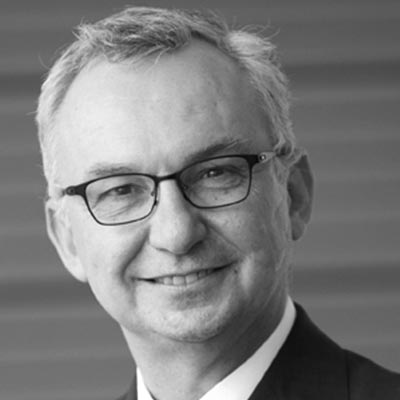 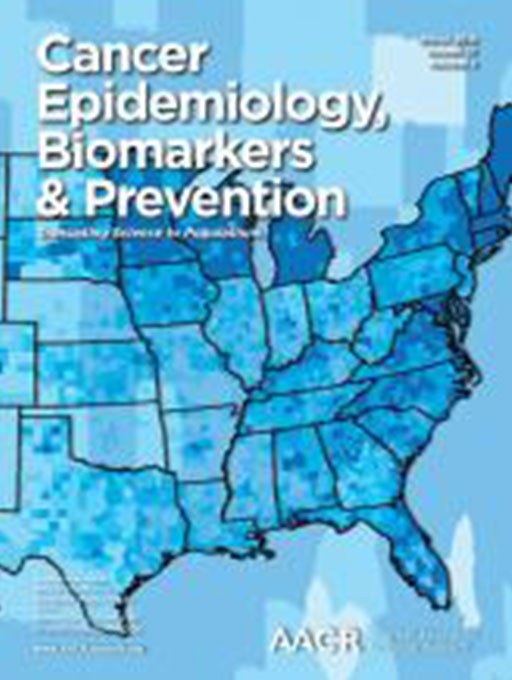 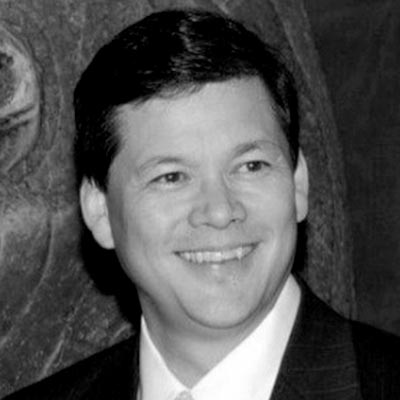 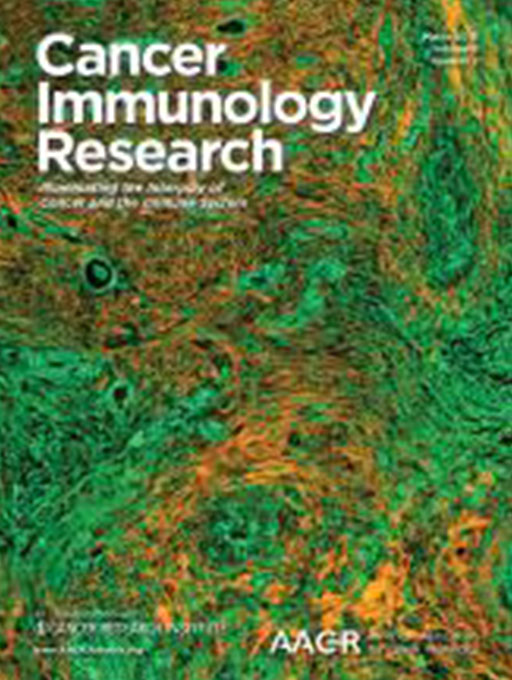 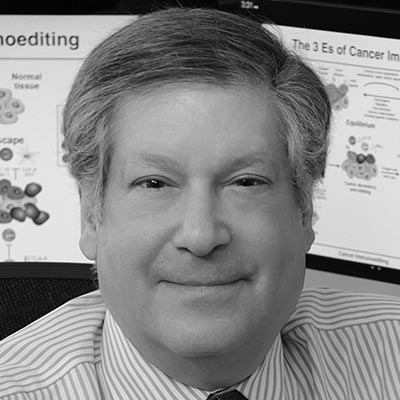 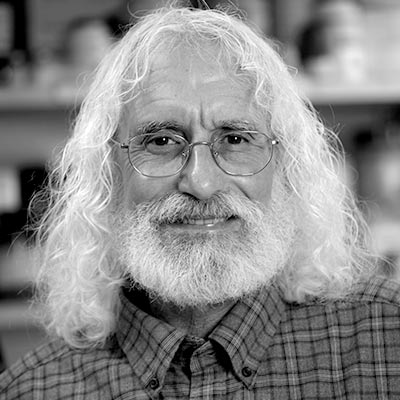 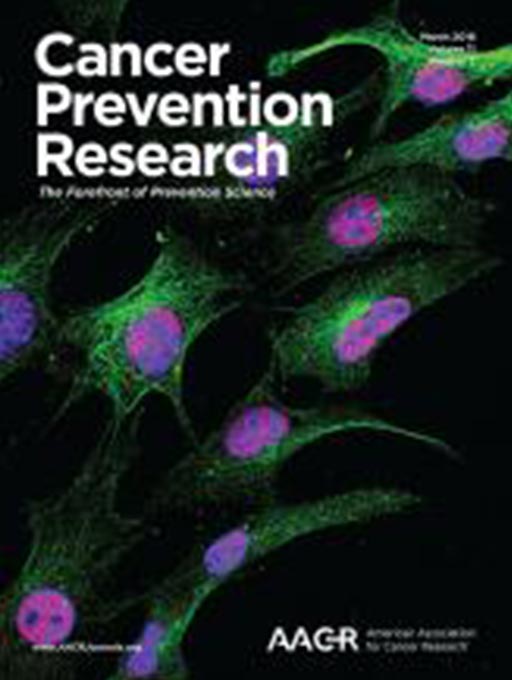 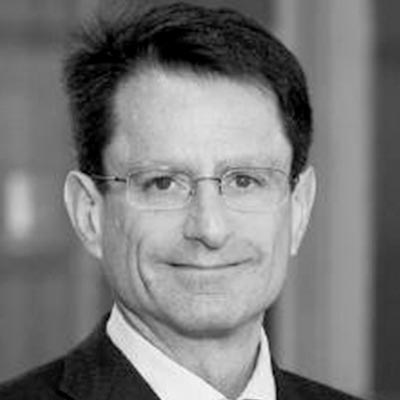 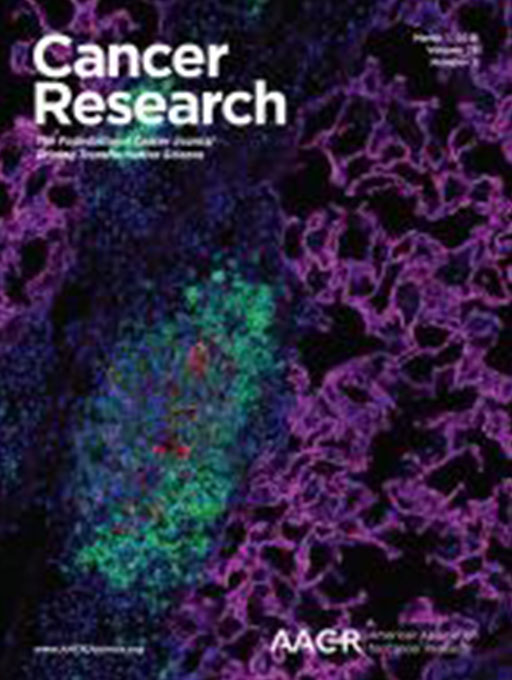 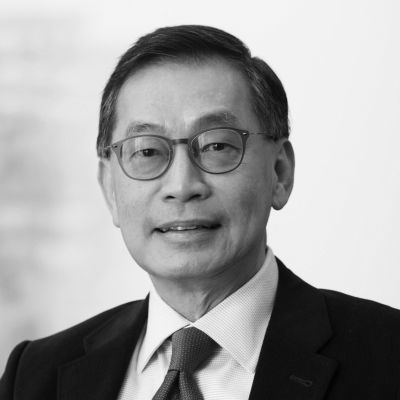 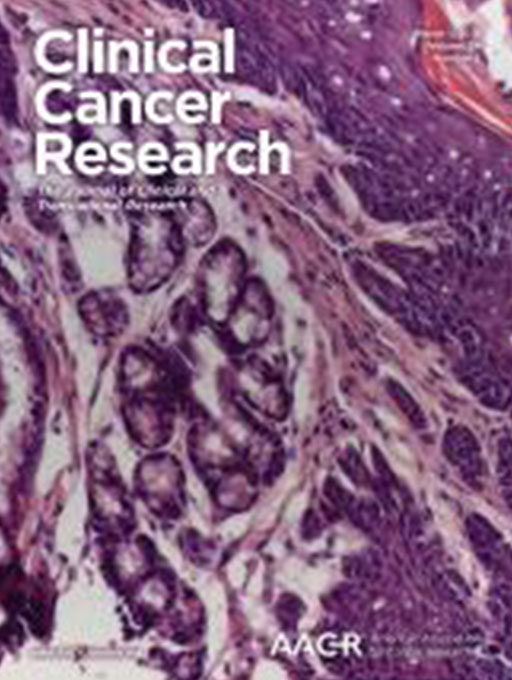 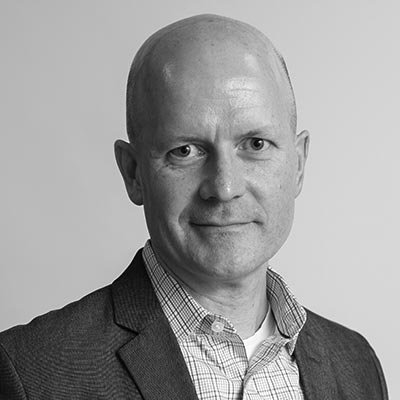 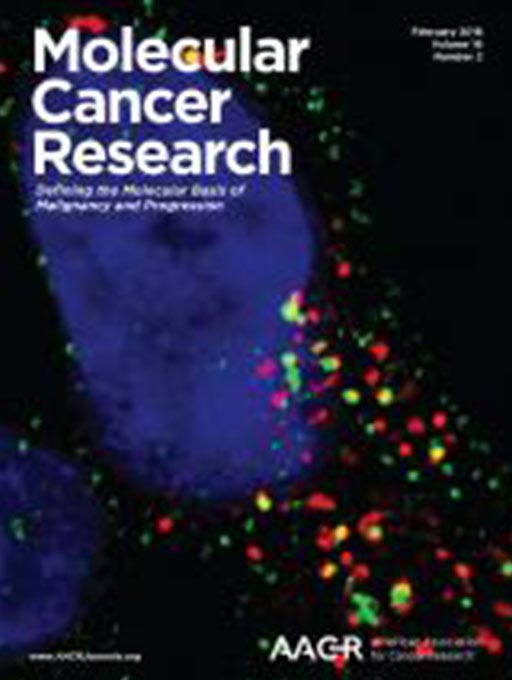 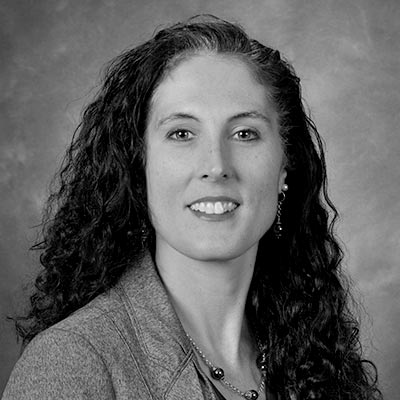 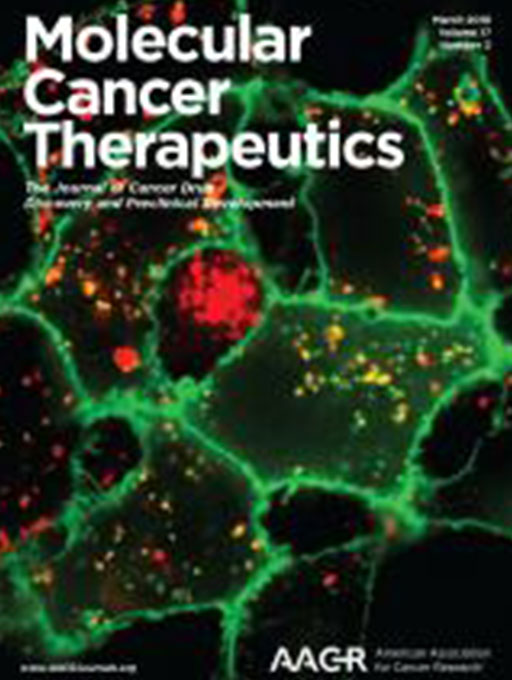 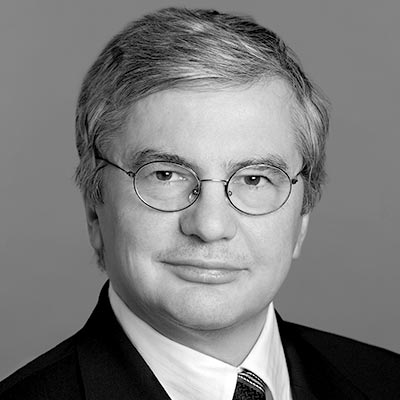